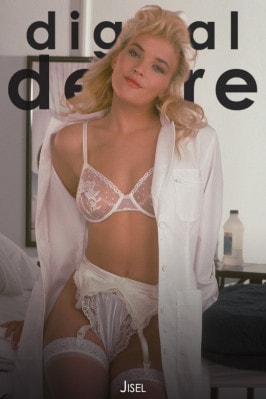 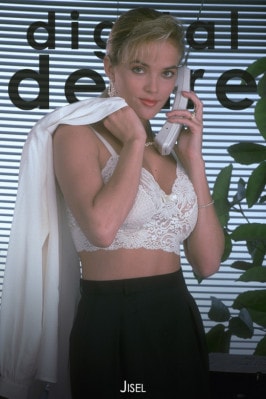 Join to vote for
Brandy Ledford
Join to add to
Favourites

imdb says
Her mother is from Canada, with New Zealand roots and her father is part Cherokee Indian from North Carolina. From 1993-96, Brandy attended the Baron Brown Studio in Los Angeles, CA, where she studied acting with DW Brown. She continued her training with Margie Haber at the Margie Haber Studio for a number of years. She made her film debut in a small, but memorable role in the blockbuster movie, Demolition Man (1993), starring Sylvester Stallone. Her next role was as Bud's love interest on Married with Children (1986), which landed her the lead role of Alex Davies in the ABC production of Aaron Spelling's, Pier 66 (1996).

Since then, she has starred as a series regular on several TV series' and guest-starred in popular sitcoms like, Modern Family (2009) and movies such as Rat Race (2001) and the HBO hit, Zebra Lounge (2001). She has a large sci-fi following due to her role as Doyle in Andromeda (2000), which she counts as her favorite character to play. In 2006, Brandy was cast in the critically acclaimed television show, Whistler (2006), for which she was nominated both the Leo Award and the Gemini Award for her performance.

Brandy continues to study dance and spends her time between Los Angeles, Vancouver and Kauai where she enjoys being a mom and a wife and spends quality time on fitness, health and helping others.

wikipedia says
Brandy Lee Ledford (born February 4, 1969) is an American actress, model and Penthouse magazine's 1992 "Pet of the Year". Ledford also posed numerous times for Club International, a pornographic magazine, from 1990 to 1991 using the alias Jisel. She played the role of Desiree on Modern Family, starred as Dawn Masterton on Baywatch Hawaii, and Doyle in the science fiction TV series Andromeda. In addition to Andromeda and Baywatch Hawaii, Ledford also starred in the SciFi Channel series The Invisible Man and the critically acclaimed Whistler, for which she was nominated for two Best Actress awards, at the Leo Awards and Gemini Awards.