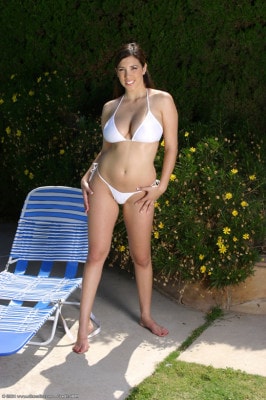 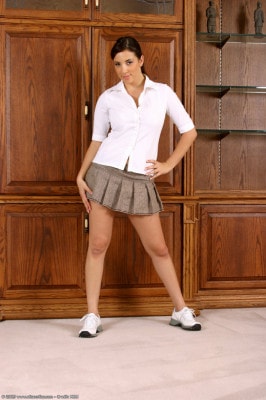 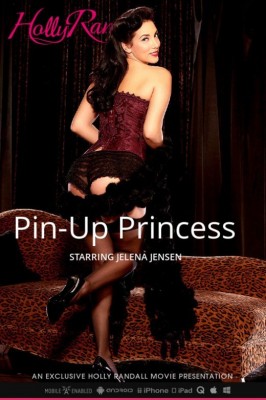 Join to vote for
Jelena Jensen
Join to add to
Favourites