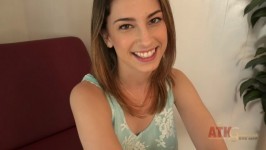 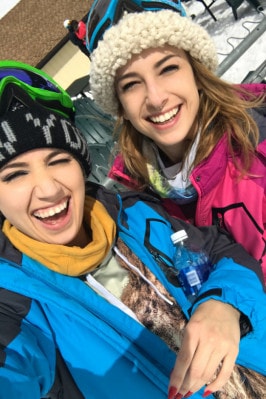 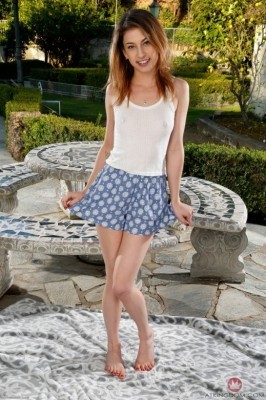 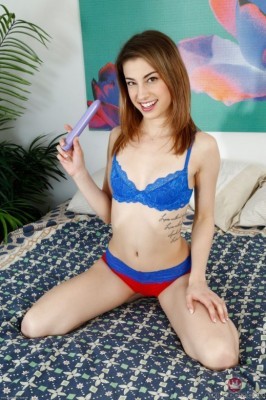 Join to vote for
Kristen Scott
Join to add to
Favourites

New X-Art Girl Kristin Scott is a lot of fun. This young, brown-eyed brunette almost could have invented the word "perky". Her smile is contagious, and Kristin loves to get naked and reveal her female charms. She also is a cock teaser extraordinaire. Slender, petite and sexually liberated, this California Girl has an outrageous sense of humor and a sensuality that is effortless. Having a perfect, world-class ass doesn't hurt, and Kristin's tight pussy is a work of art. Now she is ready to explore the world of beautiful erotica. Does she like both boys and girls? Stay tuned.

Delectable American Kristen Scott wants to show you all of her hottest secrets. This drop dead gorgeous coed is as sensual as they come, especially once she knows she has the chance to get her greedy little pussy filled and fucked. Watch her show off how well she knows how to take a big cock and enjoy every gasp and moan of pleasure as she gets off!